Jump to content
In this section we have spot diagnoses posted on a daily basis since June 2010, now over 1700! You can review the archived cases and read the suggested diagnoses by users and the final comment by Dr Uma Sundram, the Editor-in-Chief and main spot diagnosis host. Case are uploaded each week day by 10 a.m. UK time with the correct diagnosis will generally be posted at 8 p.m. UK time. Why not view the most recent spot diagnosis and proffer a diagnosis?

Please read the clinical history and view the images by clicking on them before you proffer your diagnosis.
Submitted Date : January 6
(0 reviews)
57M conspicuous pigmented lesion inner thigh 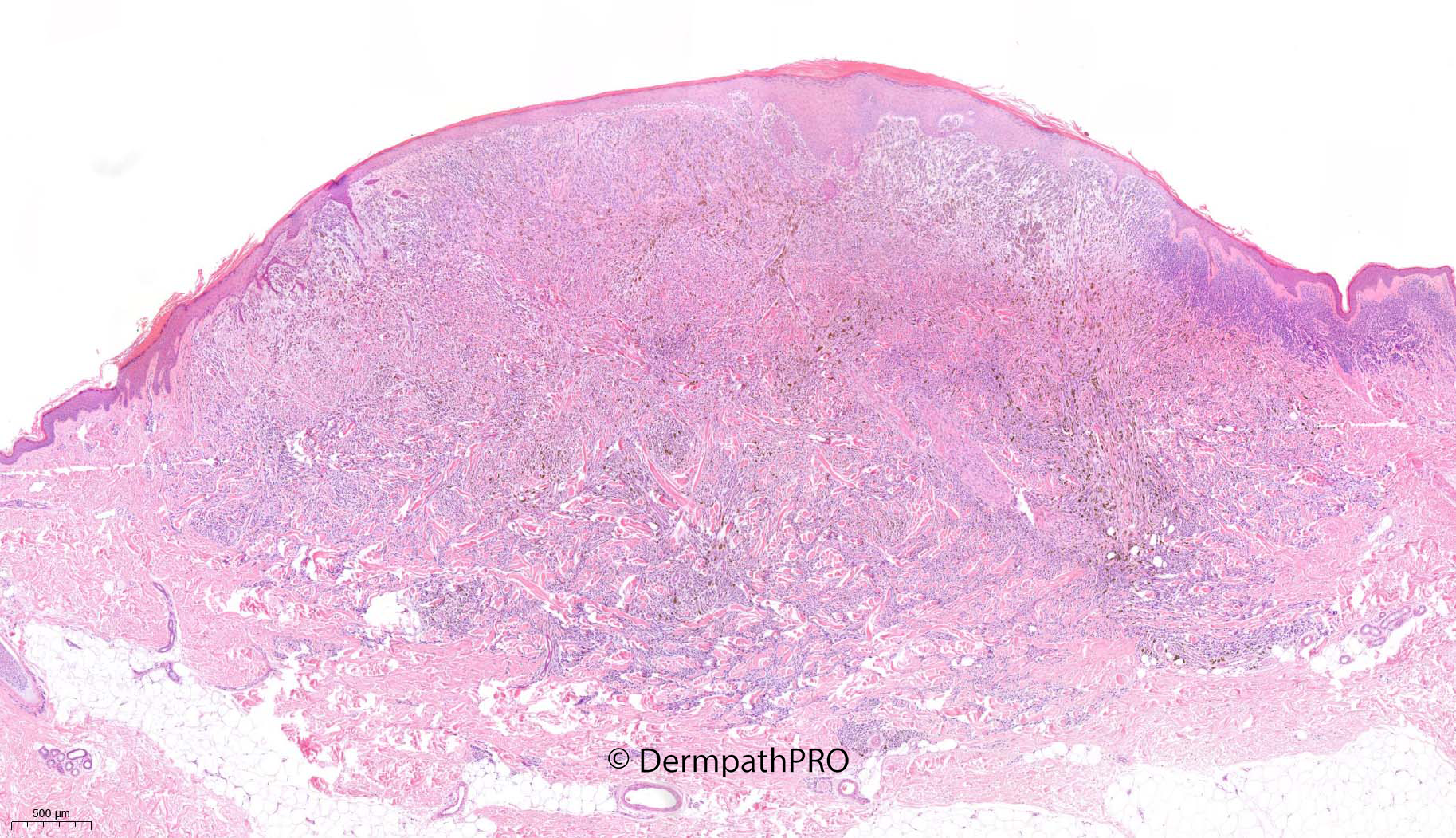 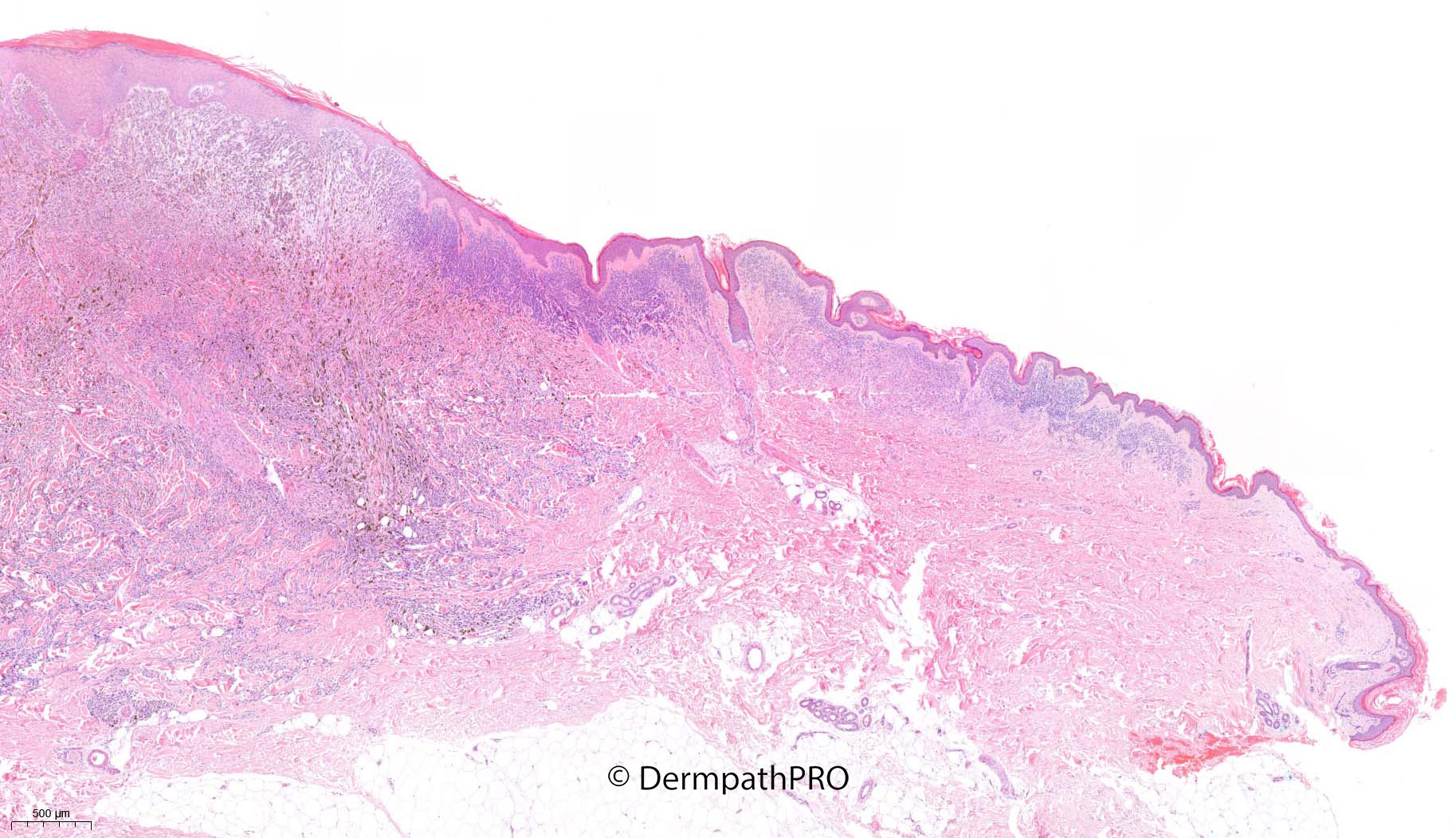 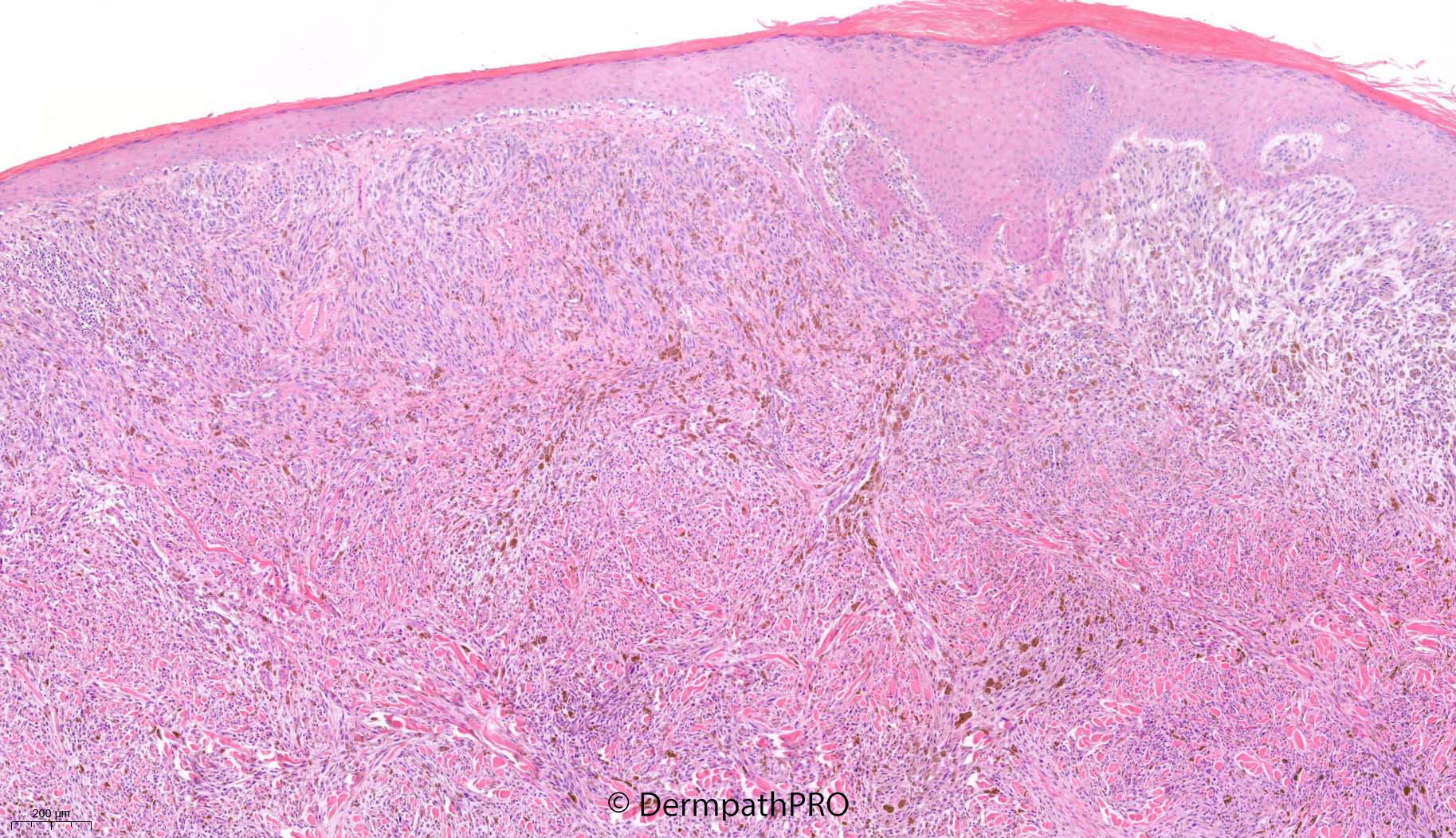 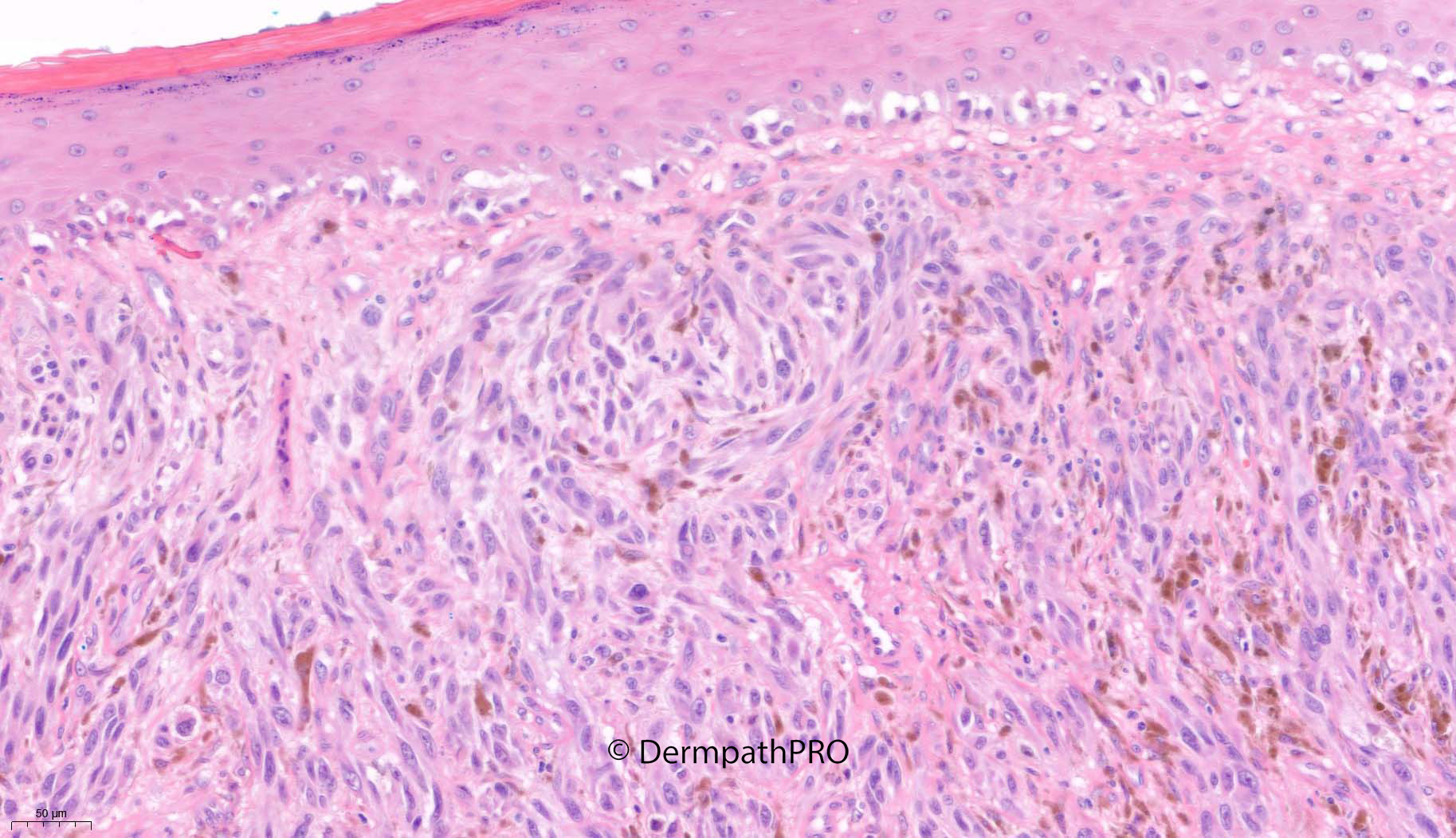 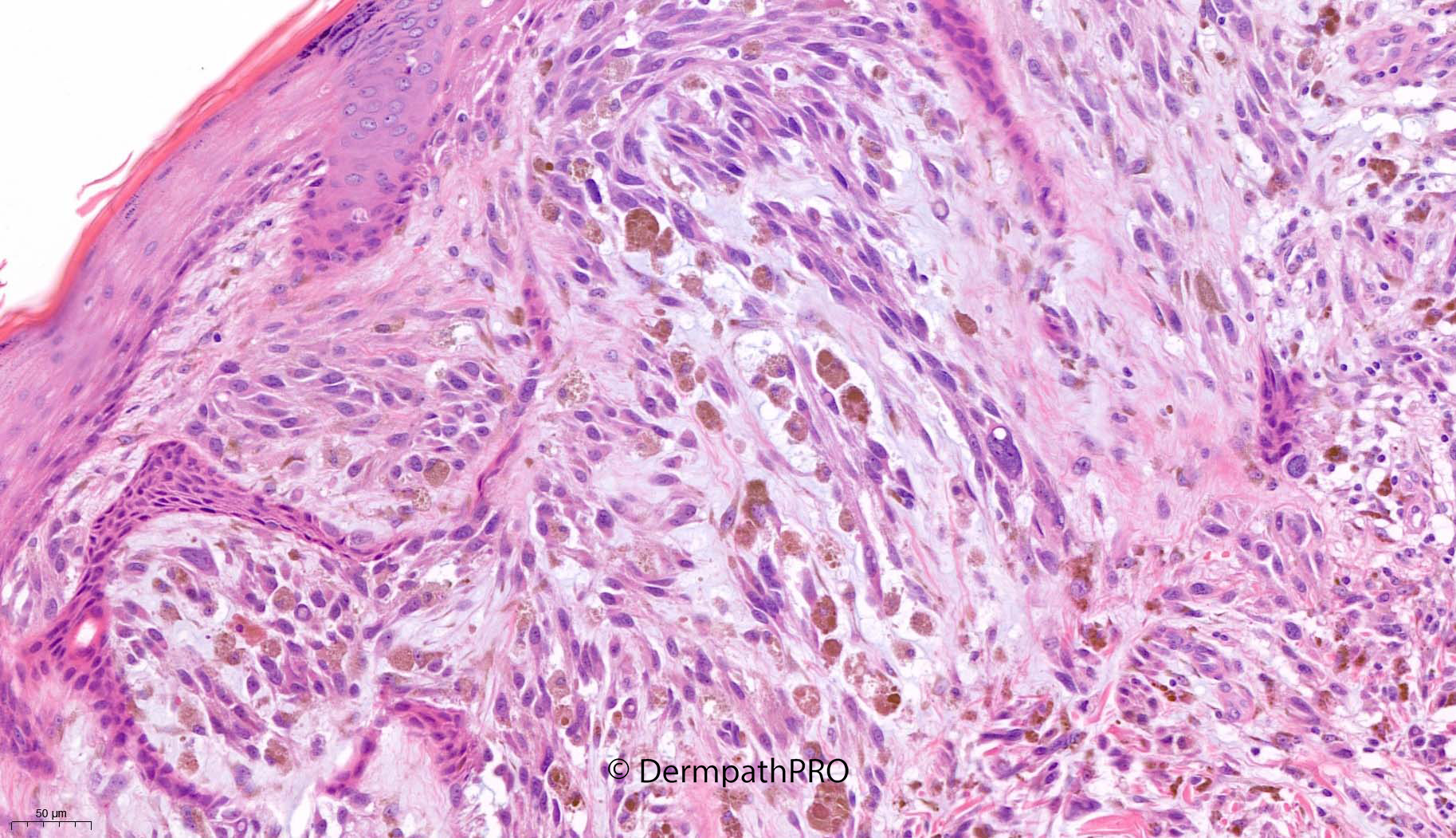 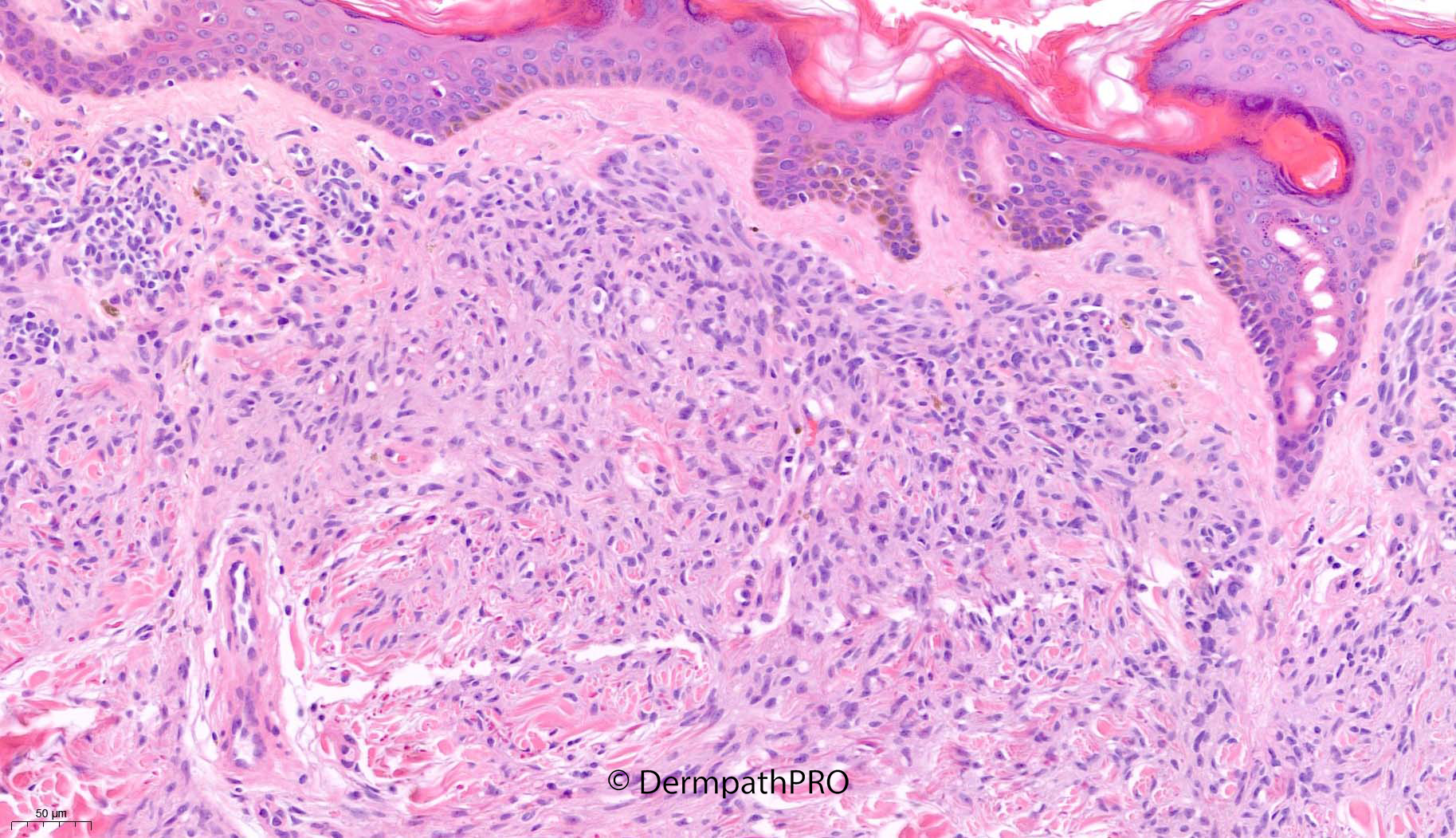 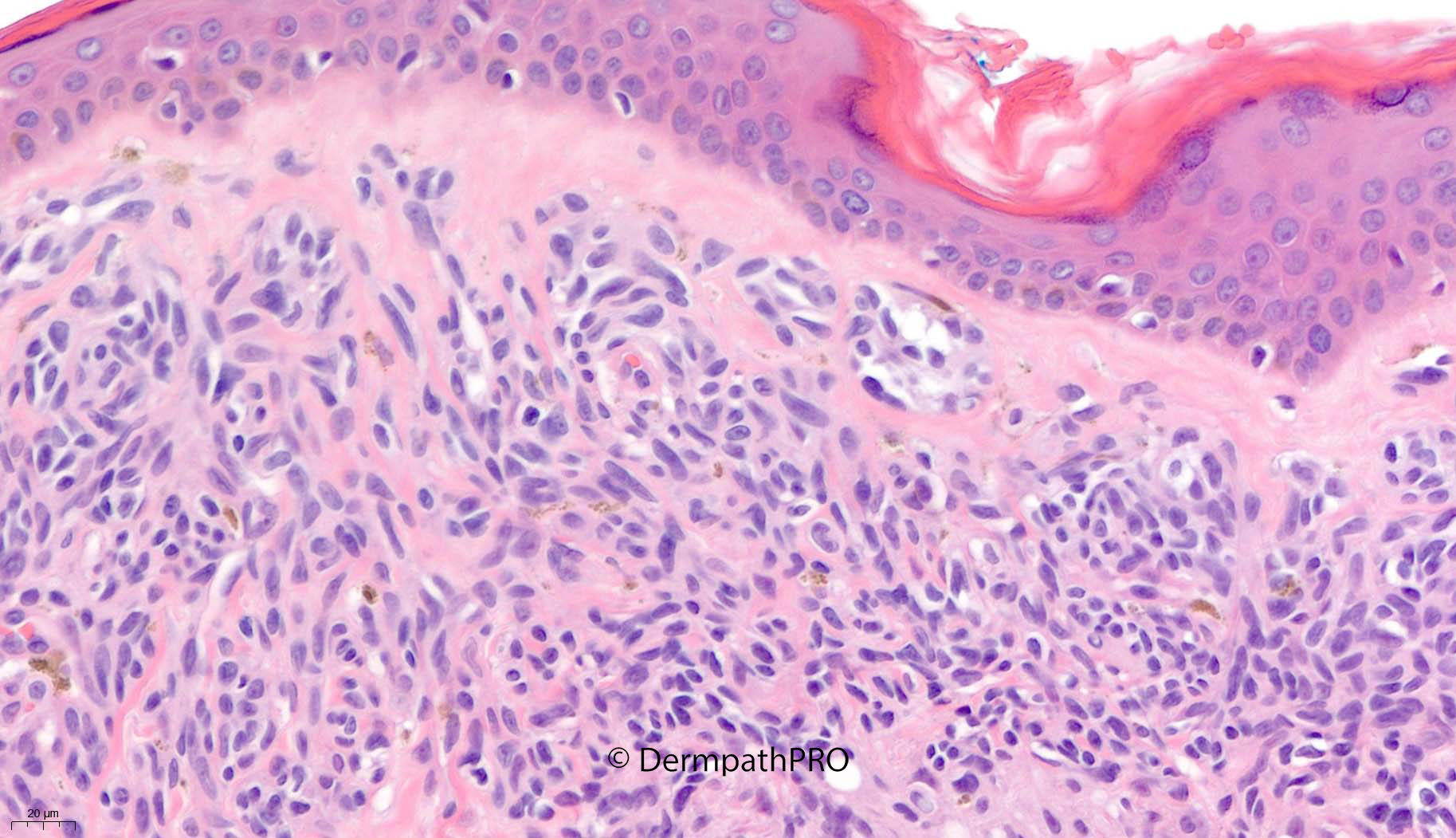 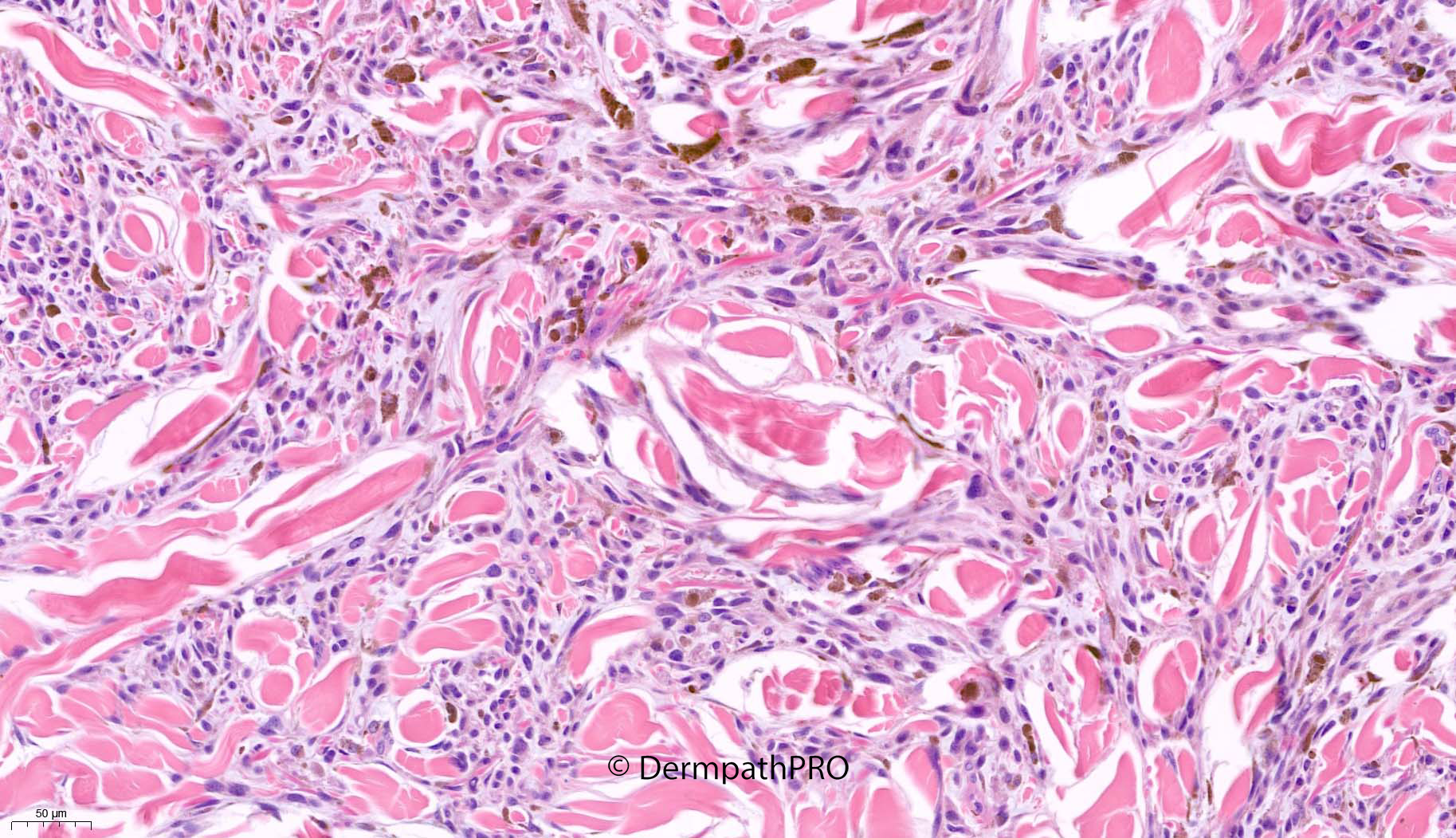 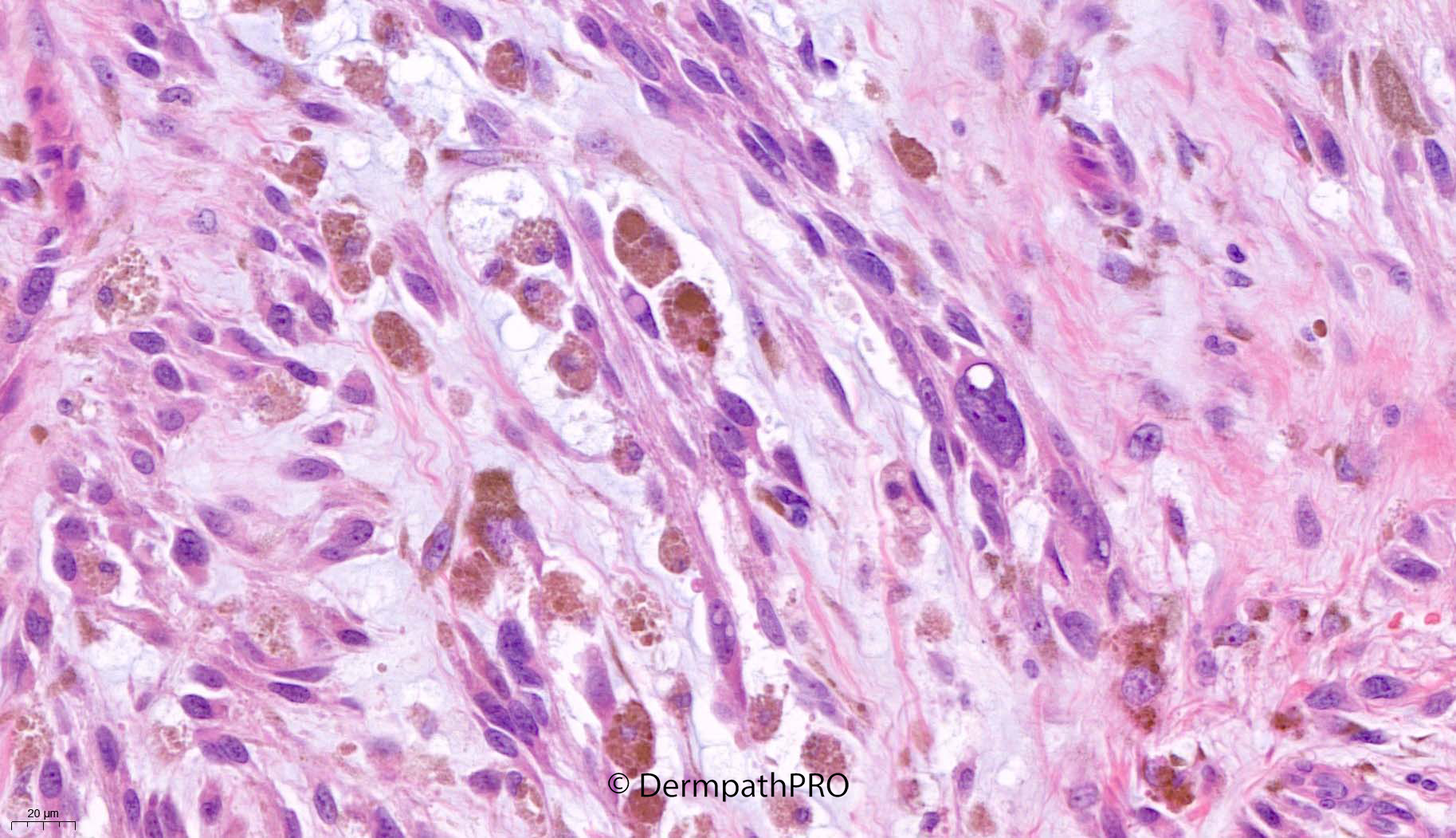 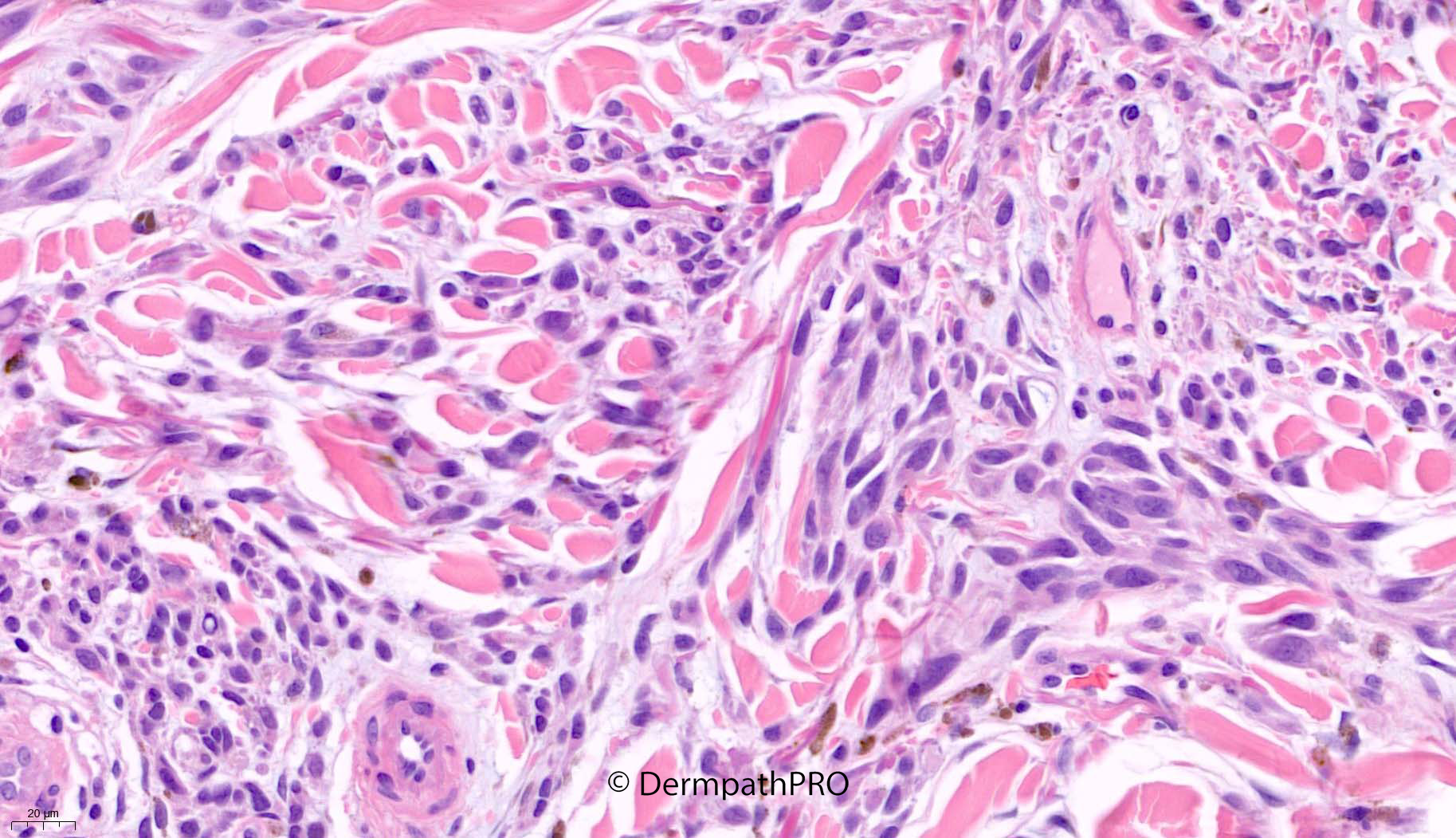 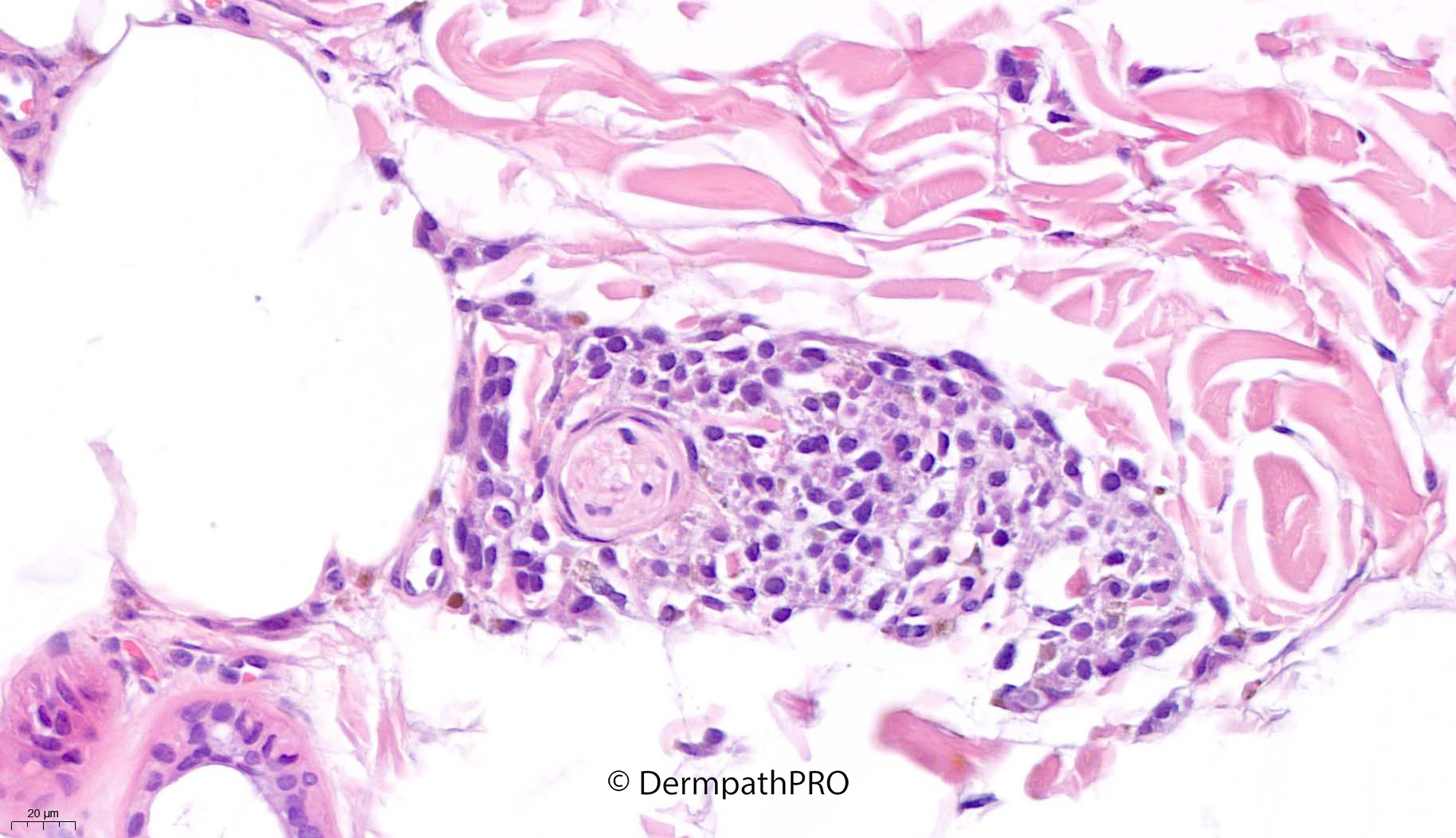 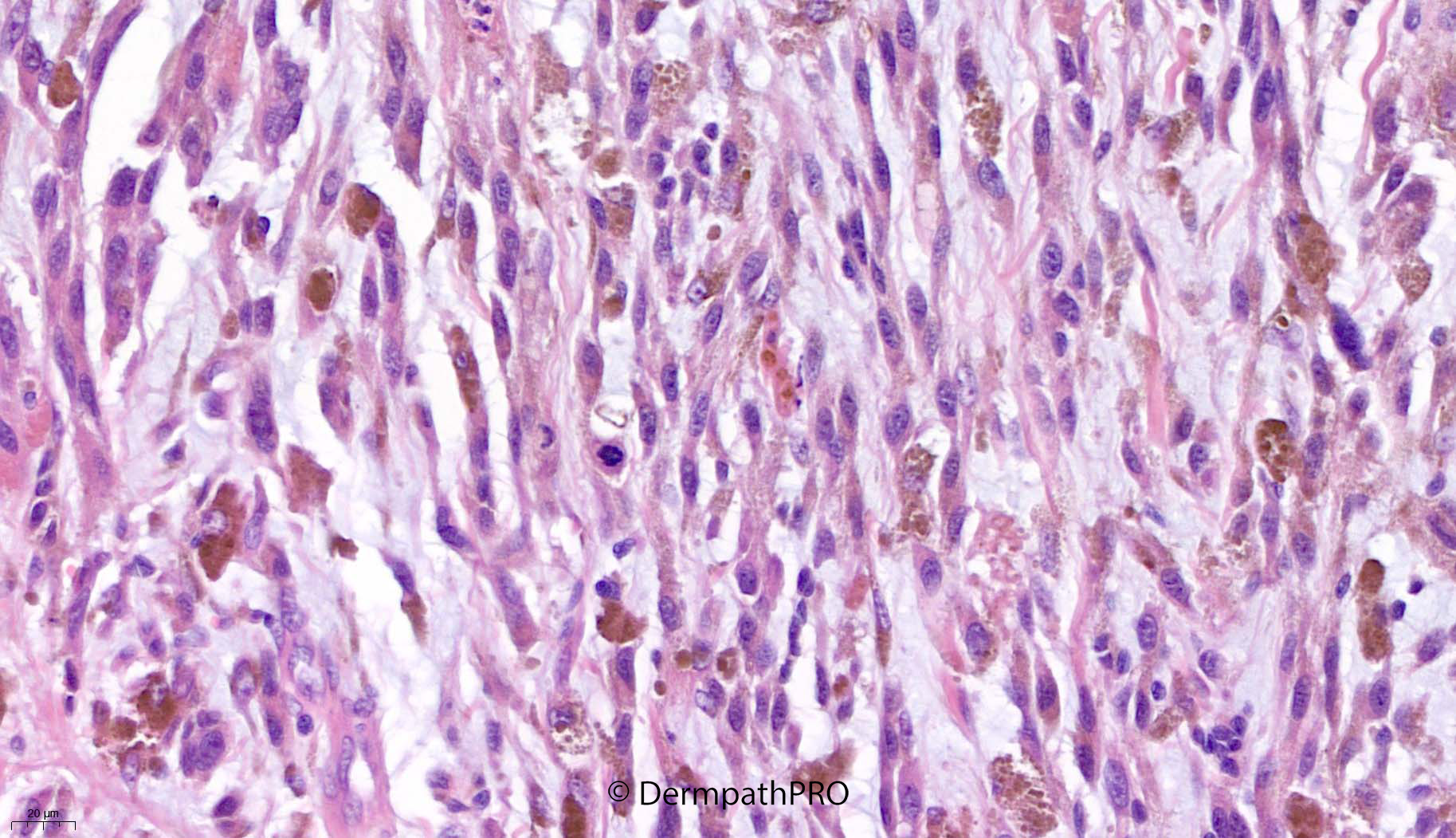